WATCH REPLAY
Understanding woodwinds and brass and how to write for them is essential for creating a strong orchestral arrangement.
In this four-hour live workshop, orchestrator Anže Rozman will walk you through everything you’ll need to know about how to write for brass and woodwinds in your orchestration, including how to avoid common mistakes, understanding the physics of each specific instrument, and what libraries and patches to use.
WATCH REPLAY

What You Get In The Workshop

What You Get In The Workshop 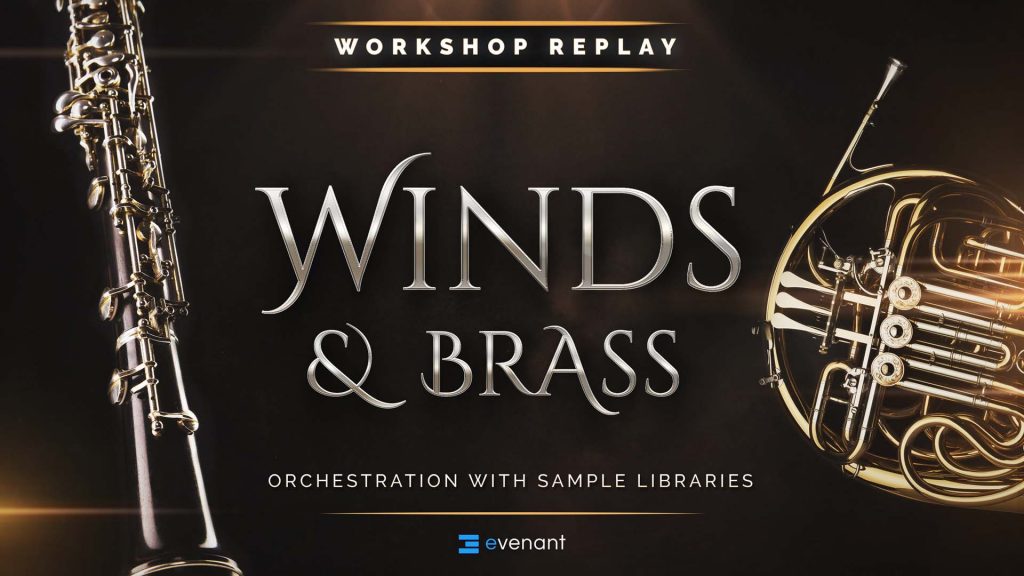 Join the rest of the music students and enroll today! 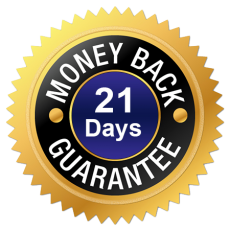 We don’t want any unhappy students. If we didn’t meet your expectations, get in touch within 21 days of purchase, and we’ll give you every penny back – no questions asked. But we’re so confident you’re gonna dig the course, we’re willing to take that risk. If you’re for some reason unhappy, get in touch within 21 days and we’ll issue you a refund and even let you keep the bonuses. So, see you on the inside?
Read full return policy. 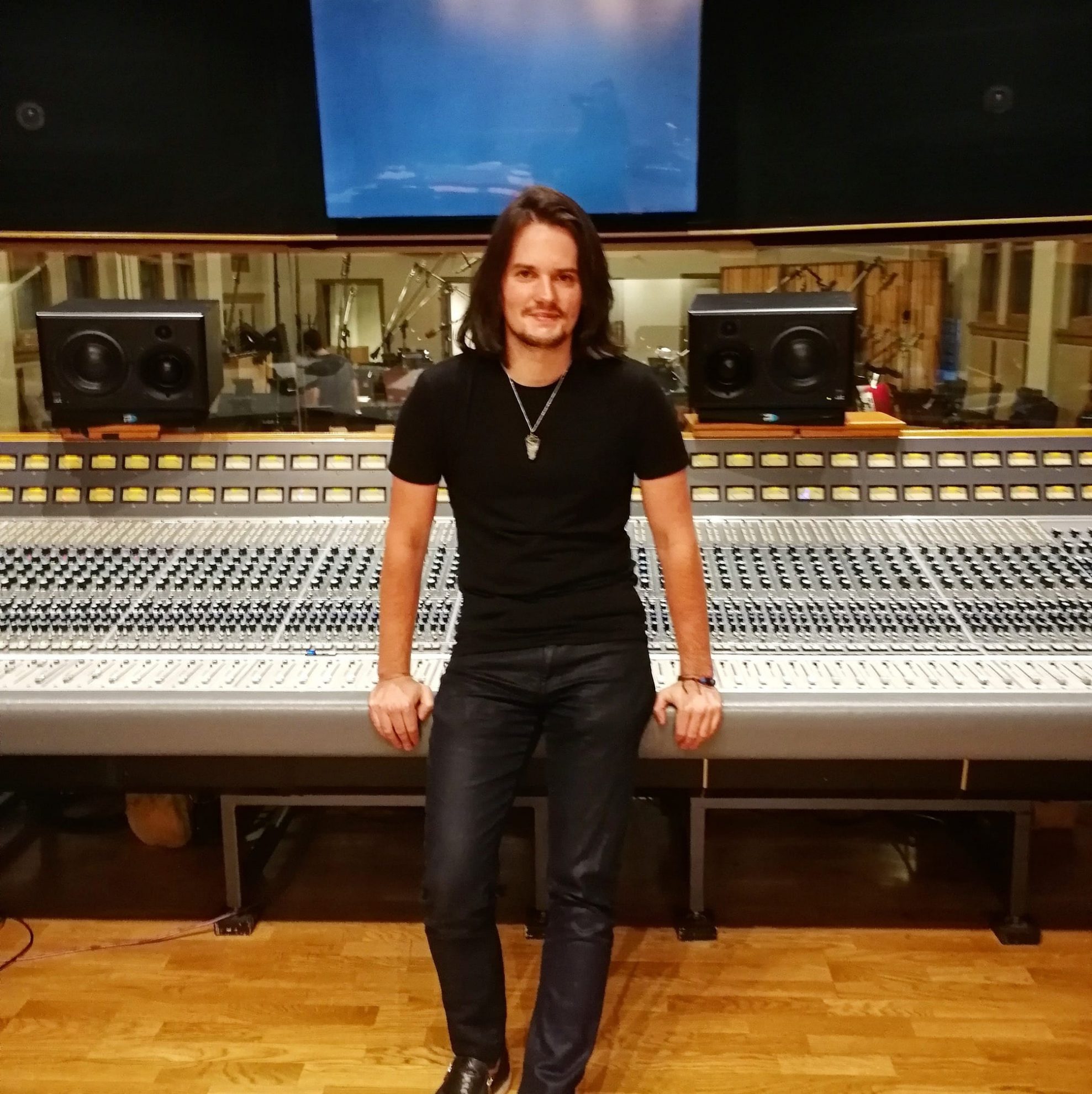 Upon Hans Zimmer’s  invitation he moved to Los Angeles in January of 2018 to start working as a full time composer at Bleeding Fingers Music.