We are all well-aware of exactly how competitive the Oscar’s are. After all, it took Leonardo Di Caprio, one of the greatest actors of our time, several years of nominations before he actually nabbed one. However, when it comes to the category of “Best Soundtrack” you generally don’t expect too much competition since most movies aren’t too known for their soundtrack. That is where we are wrong, soundtracks are a crucial element to the movie and if done right, they add an additional depth to the overall movie and how it plays out. So while the average viewer may not pay too much heed to the soundtrack, it is a major element within movies.

Keeping that in mind, we have a list of 7 soundtracks that didn’t win an Oscar but should have. 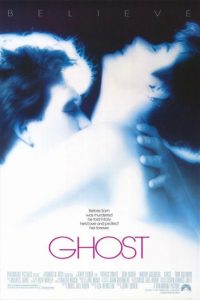 It’s surprising how a movie that has one of the most haunting love songs to date did not win an Oscar for best soundtrack. Yes, we are referring to “Unchained Melody” from Ghost. Considered to be one of the top romantic movies till date, Ghost had an Oscar-worthy soundtrack but was beat out by Dances with Wolves. 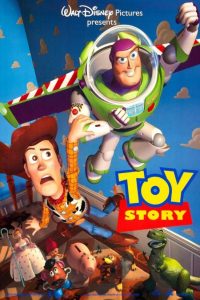 Disney movies are known for their captivating stories and soundtrack. 1995 was an odd year as both Pocahontas and Toy Story were up for an Oscar in the best soundtrack category with Pocahontas winning the honors. In our opinion, Toy Story’s soundtrack was slightly better and a little more touching than Pocahontas. 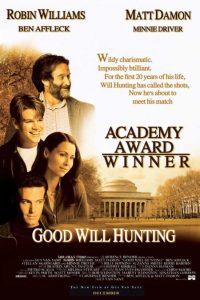 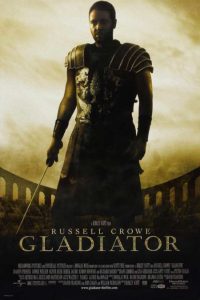 The Gladiator’s soundtrack was pretty much robbed of the Oscar in 2000. Hans Zimmer did one of this best work in the movie with the soundtrack and the music truly added additional feel to the movie. We could not imagine the movie being the same without Hans Zimmer’s work and it is a tragedy that he didn’t win an Oscar for his work. 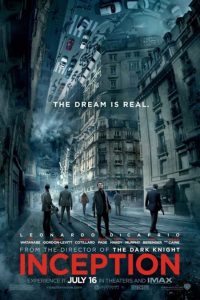 Another work of Hans Zimmer that was not awarded an Oscar. Inception was just a work of art from the direction, music, to the overall concept of the movie. Every little element of the movie was perfection so it was really heartbreaking to see The Social Network beat it out in the best soundtrack category even though Hans Zimmer’s work was exceptional. 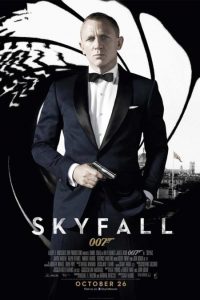 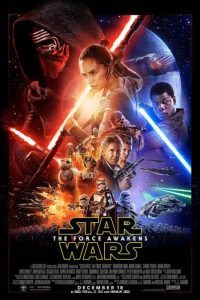 If you are familiar with the best soundtrack category at the Oscar’s then you probably know who John Williams is. John Williams has done years of exceptional work in movies as far as the soundtrack goes. The Star Wars series is one of his most well-known work. The Force Awakens was just a pleasure for the ears and it was surprising to see The Hateful Eight beat it out for the honors at the Oscar.
In your opinion, what other soundtracks and scores do you think should have won an Oscar but didn’t 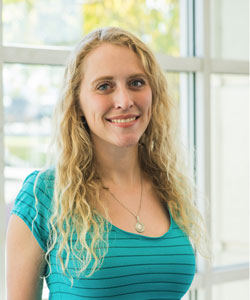 Katie Porter is an aspiring writer, movie lover, and part of the team at Seatup. In her free time, she enjoys exploring her home state Colorado and plays in women’s amateur rugby league.
 5/5