If you are a beginner music composer, you probably know how hard it can be to find the right information to get started writing orchestral music.

It’s not necessarily due to a lack of information, but due to the sheer amount of it, especially when many resources might point you in multiple different directions.

That’s at least how I felt when I was starting out many years ago. Through trial and error and studying many different resources, I eventually found my way too make music for a living, and learned how to write simple but emotionally stirring compositions like the ones below: 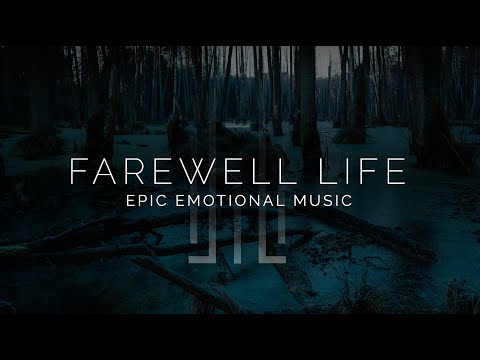 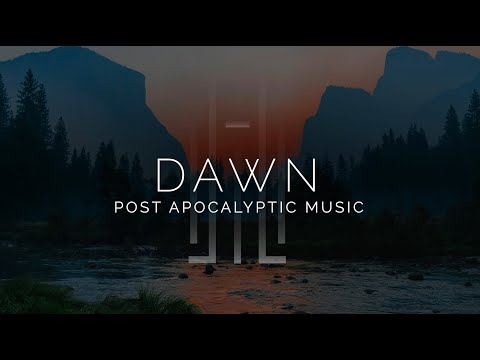 … as well as more intricate orchestrations and harmonic movements like these:

After teaching thousands of students from over 100 different countries how to master the minimal but super effective techniques that I use to compose cinematic music, I decided to put together a free kickstarter course to help you on your way.

This course consists of lectures taken from some of our flagship courses like Cinematic Music I and Trailer Music Redefined, as well as our courses on Trailer Sound Design and Cinematic Synthesis.

There are also videos on me breaking down the entire arrangement and structure of the AREIA demo that you can listen to above, as well as some other orchestrations including some of my first compositions.

The course is 100% free, and will help you get comfortable with the basics of composing effective themes, the fundamental harmony knowledge you should possess, the structure of music for Hollywood trailers, breakdowns of popular trailer sound designs, and an introduction to synth-like Serum and Massive.

Join today and begin turning the ideas in your head into amazing music!

Here’s what you’ll learn in the course: 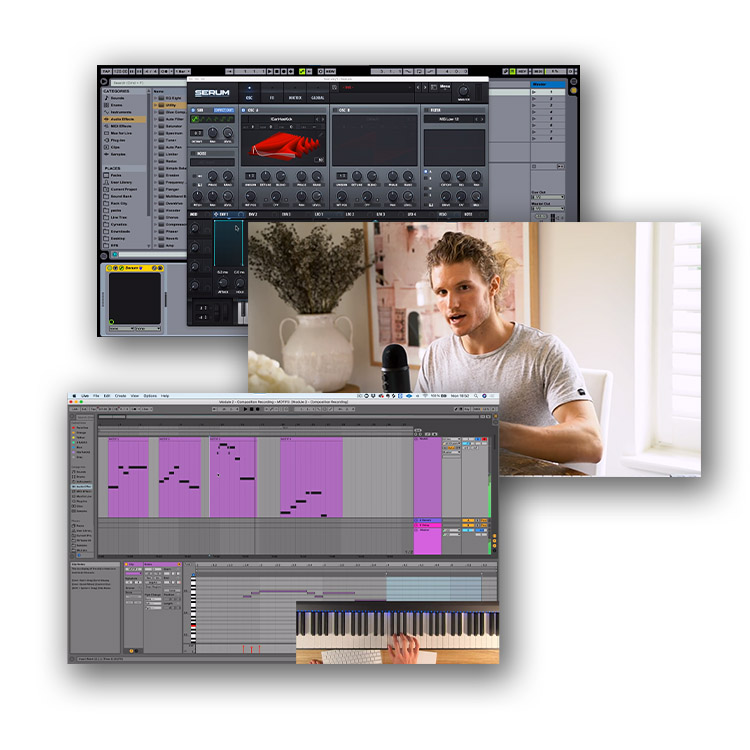 What's inside the course? 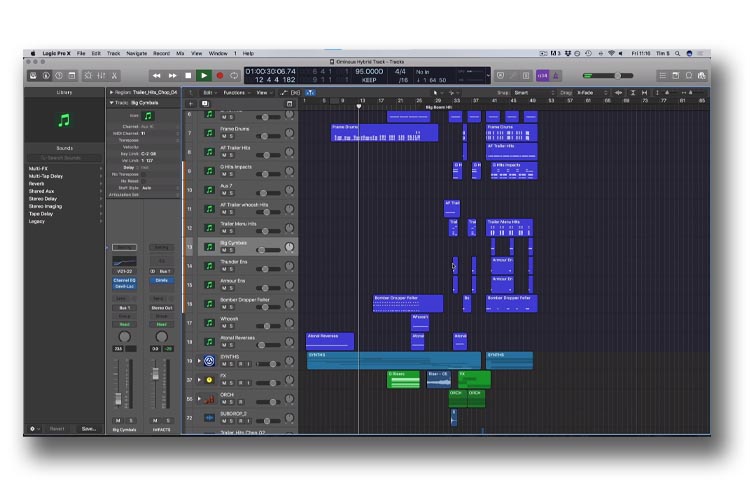 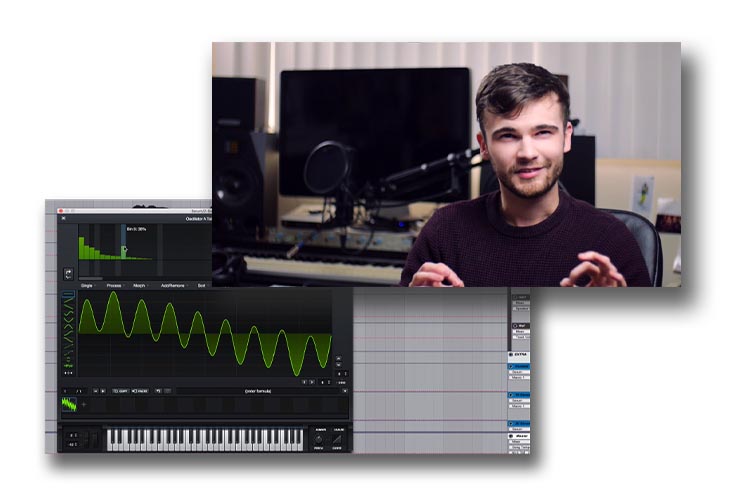 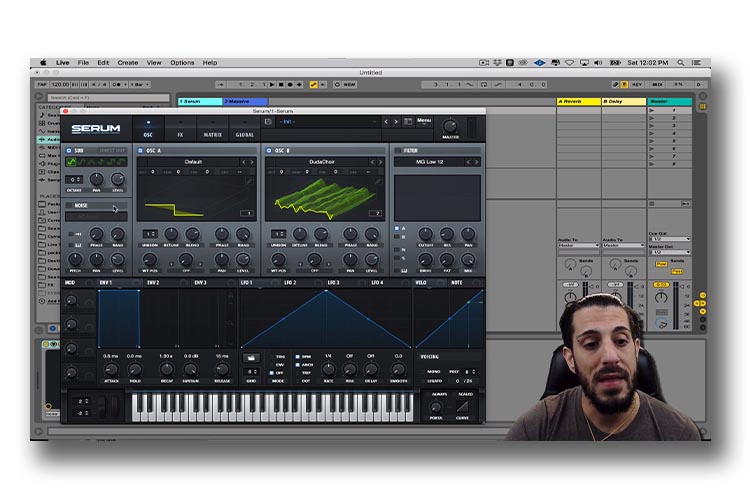 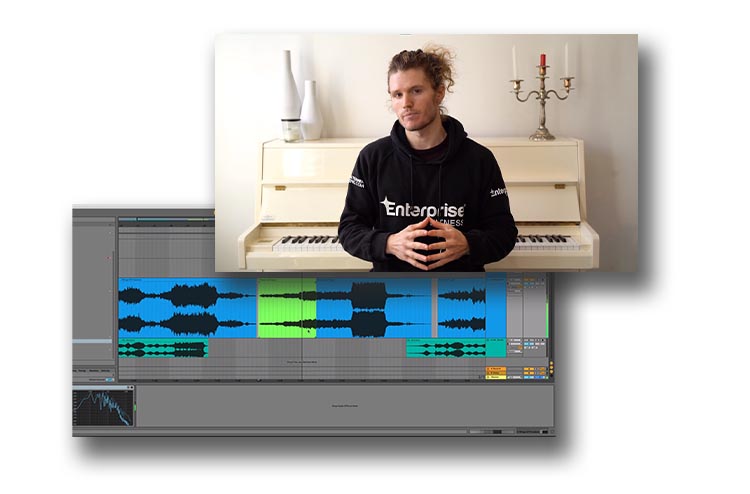 Also, when you enroll, you'll get access to our awesome community!

The Evenant Community currently consists of over 300,000 aspiring creatives, as well as full time professionals. In the community you can: 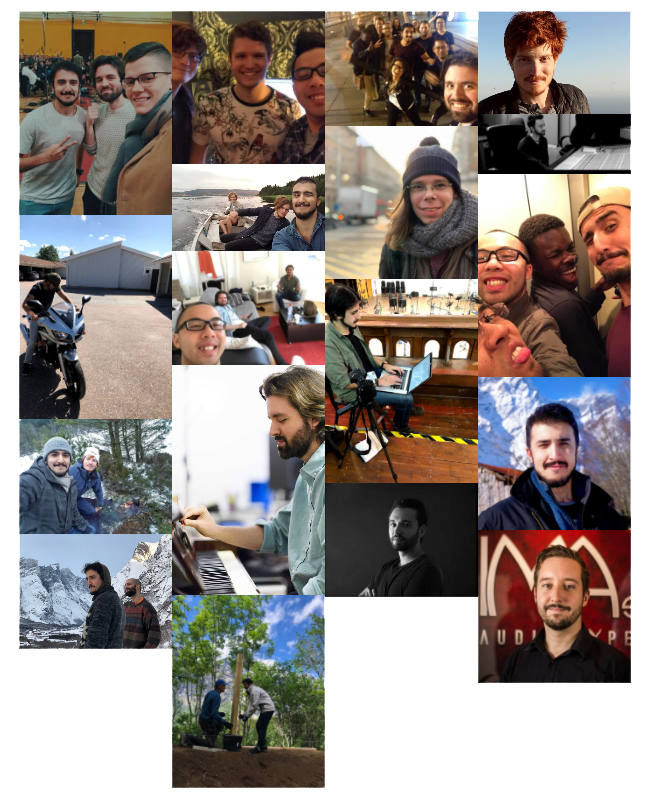 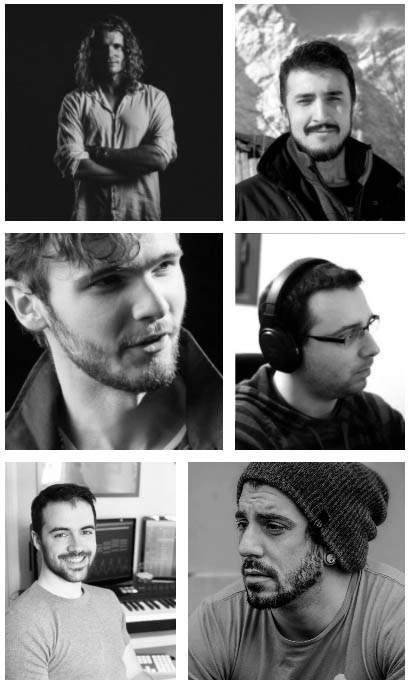 Arn Andersson – A Norwegian musician, traveler, and creative educator that aspires to empower creatives to produce better art, live better lives and make a living from their passion as the co-founder of Evenant.

Karél Psota – A Sound Designer, Producer and Mixer, whose sounds have been used in theatrical trailers like Justice League, Spider-Man: Homecoming, Fantastic Beasts and more.

Mathieu Hallouin – A mixing engineer, trailer music publisher and musician based in Le Mans, France with music in campaigns such as Avengers, Captain America, Maze Runner, and more.

Tim Stoney – A trailer music composer and orchestrator based in the UK, whose music can be heard in the campaigns for Assassin’s Creed: Origins, Venom, Call of Duty: WWII and more.

BigJerr – Born in Philadelphia and currently residing in Los Angeles Jerry DiPhillippo, better known as BigJerr, has quickly made a name for himself in the Bass Music Scene. Ableton Certified Trainer, Instructor at Icon Collective, finger drummer, and father to the wildly original and inventive brand concept – SCARlit.