In order to make your orchestration second nature, repetition is key. Keep practicing, so that once you get it, you wont sweat the small stuff. 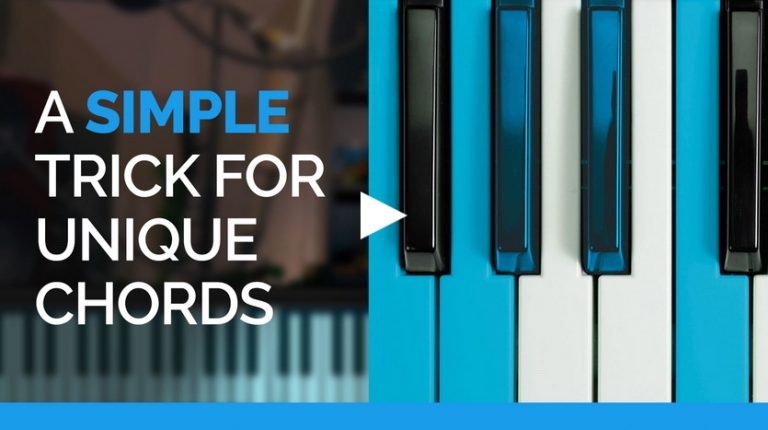 A Simple Trick For Unique Chords

Using inspiration from other genres are a great way to add interest and uniqueness to your music. This is just something I’ve picked up along the way listening to a lot of neo-soul jazz&hip hop, and I think you’ll have a lot of fun trying it out. 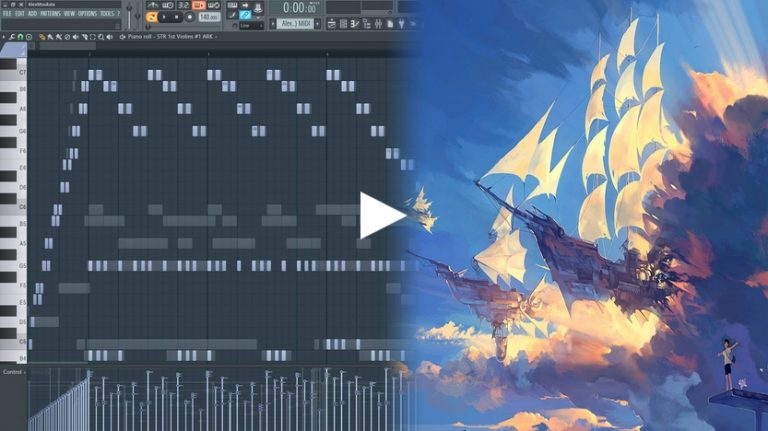 How to Write Adventure Orchestral Music

In this tutorial, I give you 4 Tips on writing Happy Adventure Orchestral Music by ear in the style of How To Train Your Dragon / Sonic The Hedgehog & more 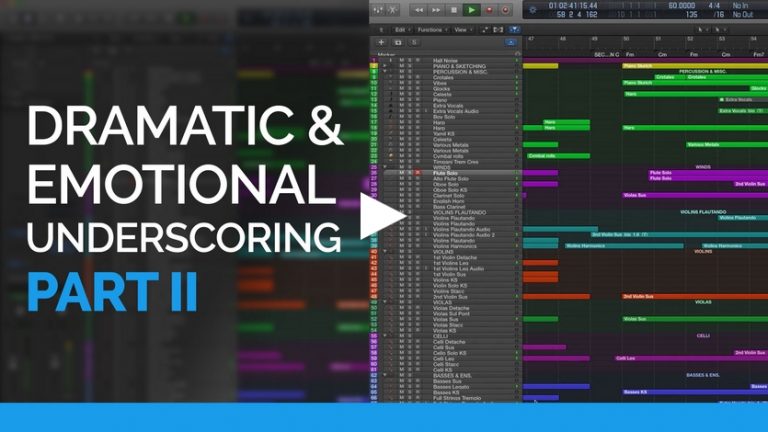 In this new tutorial, I’ll continue on from the first part of my walkthrough and process behind providing adequate music to support the visual narrative of your project; whether it’s an indie film, feature length, or video game. 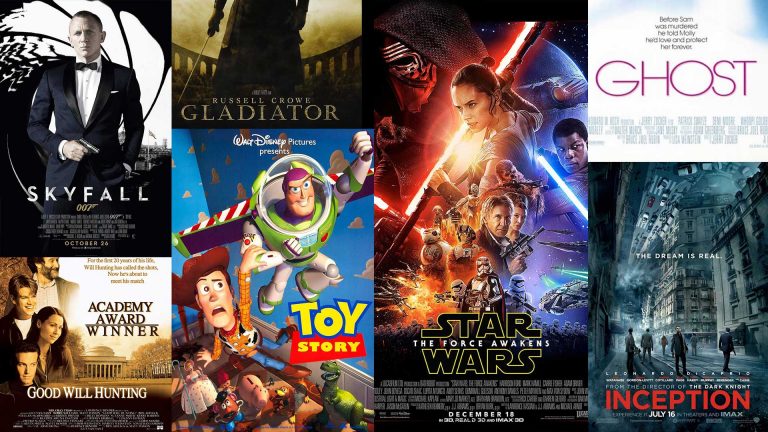 We are all well-aware of exactly how competitive the Oscar’s are. After all, it took Leonardo Di Caprio, one of the greatest actors of our time, several years of nominations before he actually nabbed one. However, when it comes to the category of “Best Soundtrack” you generally don’t expect too much competition since most movies aren’t too known for their soundtrack. 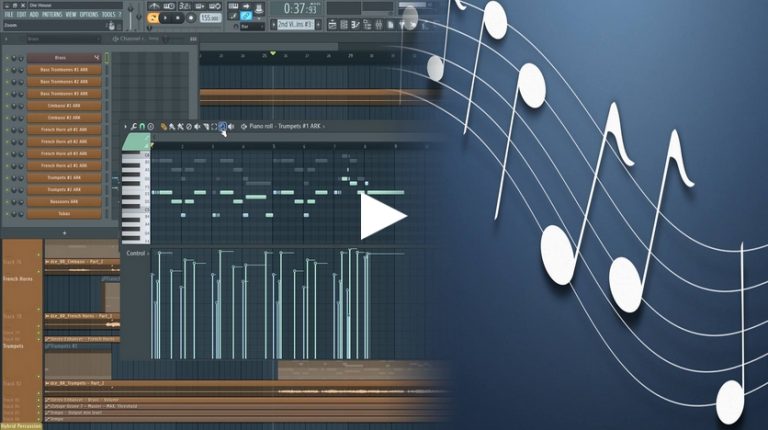 Two Steps To Make Melodies Stand Out In Any Arrangement

Hey all, Alex here! Today, we’re going to dive into an orchestral tutorial on how to make melodies sound great in any type of arrangement or mix. 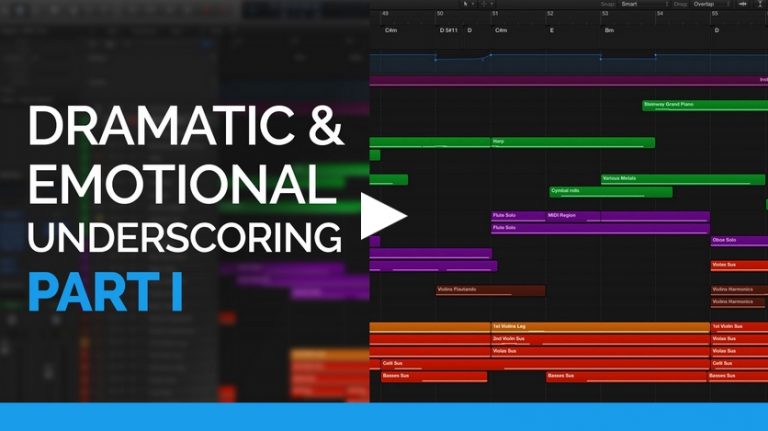 Composing And Orchestrating For Dramatic Underscoring

Hi everyone! In this video tutorial I will walk you through my process of composing and orchestrating dramatic/emotional cues fit for Film and TV underscoring. By using a more intimate template of ensemble strings and winds, you can create solid mockups to support characters and events within a story; complimented by a short theme and various key changes to create harmonic movement. Let’s dive into it! 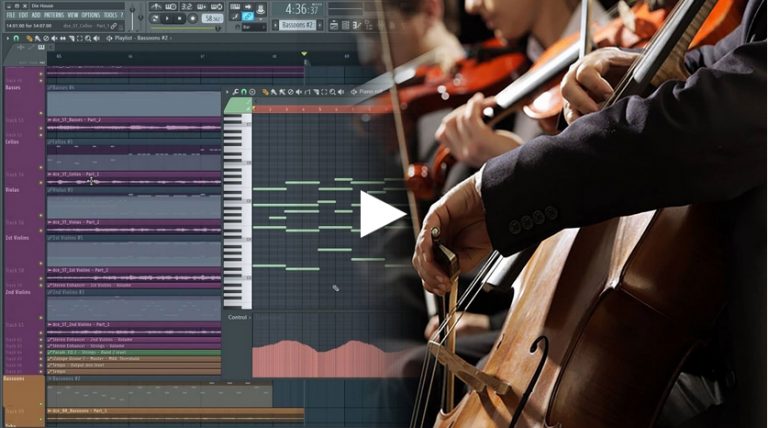 Hey all, Alex here! Here’s a tutorial of my orchestral track inspired by Ramin Djawadi’s Paint It Black & Cuphead, written with FL Studio 12! If you want to learn How To Orchestrate By Ear, even without knowing music theory, this is the tutorial for you. 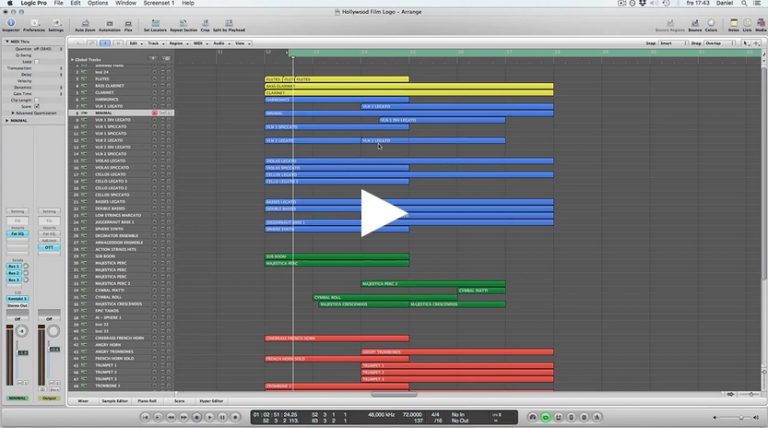 Ever wanted to compose the next big Hollywood studio opening logo? We’ve all heard them: from Universal’s classic (and recently revamped epicly-charged theme), to Warner Brother’s homage to Casablanca. Today, composer Daniel Beijbom walks you through his own take on a logo title theme. 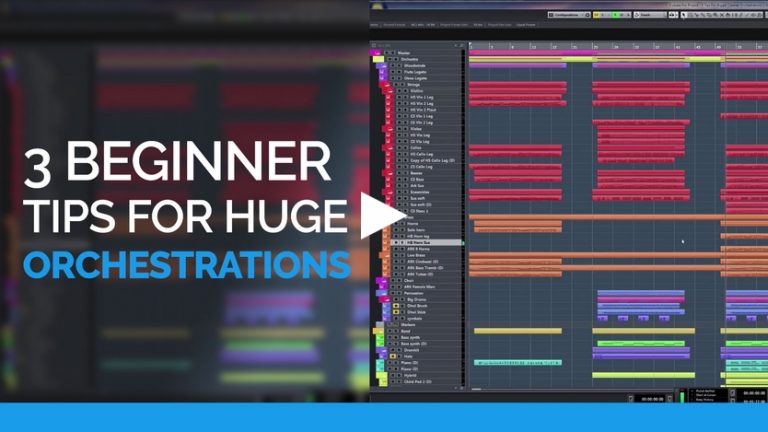 In this video, I will take you through 3 of my top beginner tips for achieving bigger, cleaner and more powerful orchestrations in the style of Two Steps From Hell and Thomas Bergersen.